Climate change is the single biggest challenge that we’re collectively facing as a species. Large-scale industries across the world have inflicted lasting damage to our ecosystems, wildlife, and water bodies for decades. At the same time, greenhouse emissions are on an all-time rise, further aggravating the situation. As a consumer, the time has come to look for more sustainable, eco-friendly alternatives to reduce the burden on our environment.

Adopting veganism has been documented to have a significant positive impact on not only our own well-being but that of our planet as well. In fact, if implemented by corporations and consumers together, it may be one of the most effective weapons we have to combat global warming and its devastating effects. Here are 3 powerful ways in which adopting veganism fights climate change. 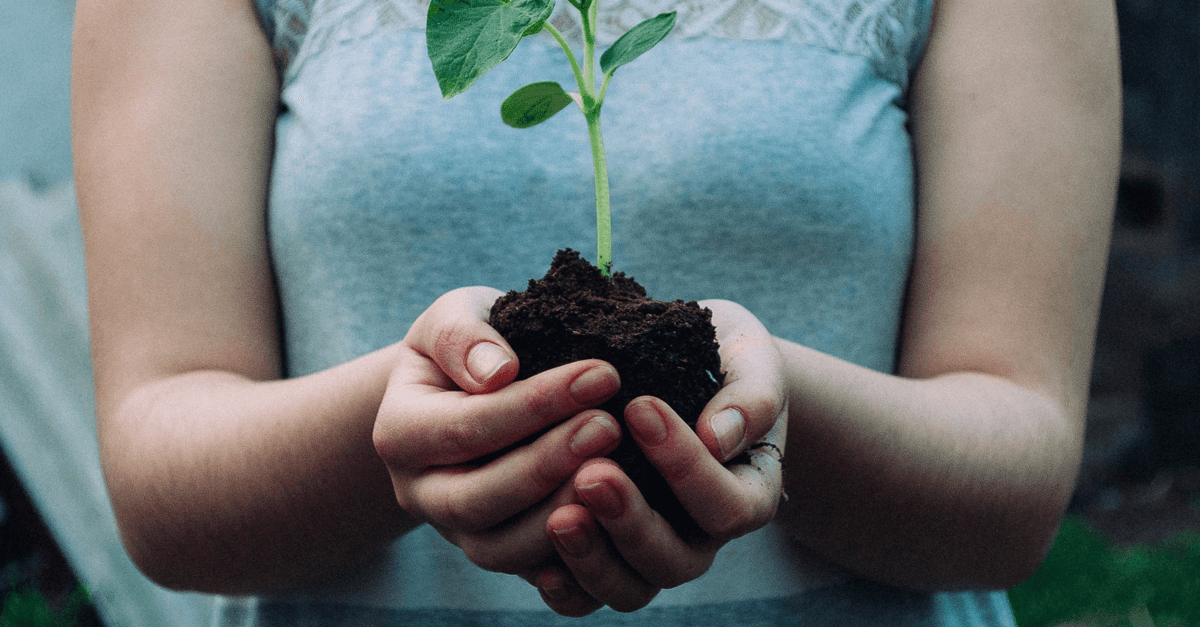 Photo by Nikola Jovanovic on Unsplash

A direct consequence of going vegan is a significant reduction in the carbon footprint. A major study in 2016 has shown that up to 70% of greenhouse gas emissions can be reduced if the typical western eating habits move to a more sustainable, plant-based diet.

The animal husbandry industry alone accounts for over 60% of the total greenhouse gas emissions from the food industry. In fact, animals raised by ‘organic’ methods emit even more methane than animals on factory farms do, including so-called ‘free-range’ or ‘pasture-raised’ animals.

Gases like Methane and Nitrous Oxide are up to 4 and 300 times more effective than Carbon Dioxide at trapping heat from the sun. On average, people who eat around 3.5 ounces of meat per day have a carbon footprint close to 2.5 times that of the average vegan. These facts undeniably point to how going vegan can play a major role in a massive reduction in greenhouse gases. 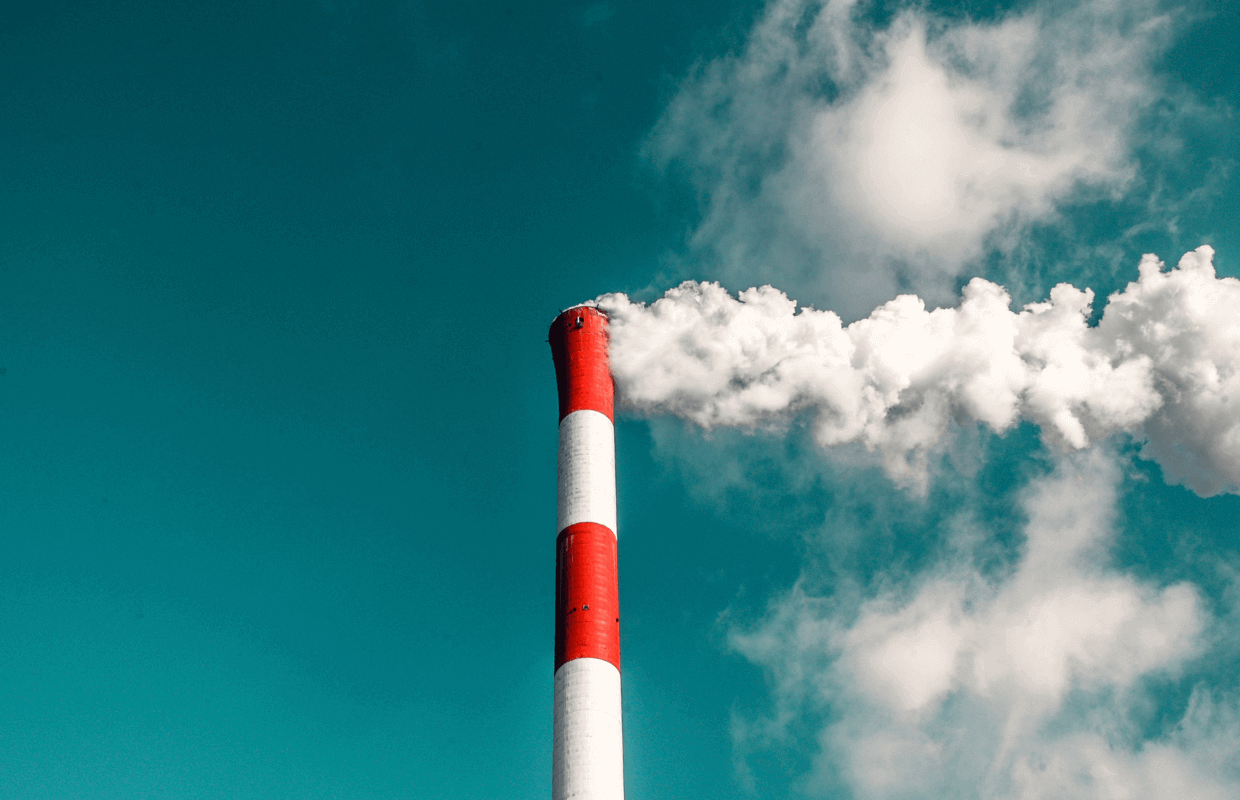 Photo by veeterzy on Unsplash

Switching to a vegan diet has been reported to cut off water usage by almost 55%. Supporting a vegan lifestyle and reducing meat consumption is crucial to sustainable use and conservation of water for the future.

These water-saving benefits of veganism are even more relevant now, given the fact that countries across the world are facing a looming water crisis, and the UK is not far behind. The Environmental Agency in 2019 reported that if significant water-saving changes are not made by both corporations and consumers, the UK could face serious water shortage within a mere 25 years.

Making a 200g beef patty, enough for a single burger consumes about 3000 liters of water, which is enough water for about a month of showers. About 98% percent of all water used in animal agriculture is used for feed for the animals. Moreover, one-third of the world’s grain is fed to animals raised for meat, and these animals also end up polluting nearby water sources by way of eutrophication and loss of aquatic life. Adopting a vegan lifestyle will help save millions of liters of water, as well as prevent water pollution. 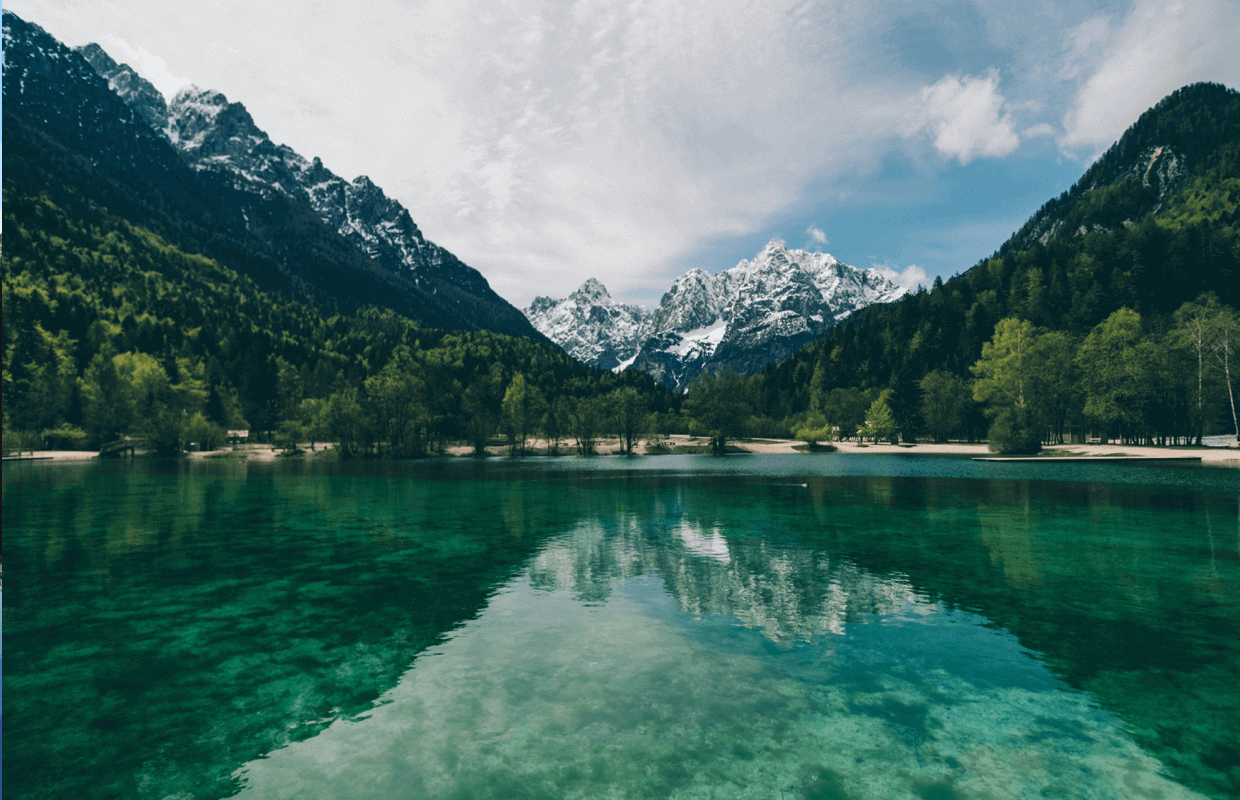 Photo by Adam Vradenburg on Unsplash

According to a study from Oxford, around 83% of our farmland is used in some form of animal agriculture, but it only contributes to about 37% of global protein consumption and a paltry 18% of the total calories consumed. Strategically reducing the number of animal products consumed, even by only targeting the big producers, still leads to a reduction of farmland use by almost 50%.

And if people were to stop eating meat, the requirement for these farmlands, often deforested areas, will reduce by almost 75%, a landmass equal to the size of the US, China, Australia, and the EU combined. If this farmland were to go back to its original forested state, those ecosystems would support millions of wild animals and help restore their populations to healthy levels.

With the growing availability of high-quality vegan alternatives to most animal-derived products (plant-based milk, foods, meat, leather), going vegan no longer means having to compromise on your lifestyle. In fact, it could potentially be our most potent weapon against the climate change crisis. Vegan practices and products are almost always more sustainable, require less water, and are significantly better for the climate than their animal-derived counterparts. A vegan lifestyle is often more attuned to nature and helps to develop a positive ecological equation with The Earth.