The vegan community in the UK has grown to over 600,000 vegans in 2019, with demand for vegan foods surging by an astounding 987% in 2017. As these numbers continue to grow, more and more people are becoming curious about the impact and benefits of going vegan.

While the vegan movement is built on the ethics of animal welfare at its core, it has several far-reaching benefits for our own health and for the environment. Several scientific studies conducted over the years have laid out compelling and powerful reasons for adopting veganism. Here are six science-backed reasons why embracing veganism is a good idea.

Photo by William Daigneault on Unsplash

1. Live A Healthier and Longer Life

Following a vegan diet in the long term has a significantly positive impact on one’s health and lifespan. A study with more than 96000 people conducted by US researchers found those on a vegan diet to have a significantly reduced risk of type-2 diabetes, obesity, hypertension and other cardiovascular conditions by up to 40% when compared with those on a non-vegetarian, or a Lacto-ovo-vegetarian diet (vegetarians that consume dairy and eggs).

This study also tied vegan habits with helping achieve a longer lifespan. Studying and monitoring the vegan habits of the Adventist community in California revealed that their average lifespan is four to ten years longer than other people in the state. The study reports that switching to vegan eating habits, and avoiding red meat significantly lowers the risk of cancer as well.

A popular myth surrounding vegan diets is the apparent lack of protein, which can reduce stamina and overall energy. However, studies have revealed that vegan sources of protein like legumes have a wider range of amino acids (protein building blocks) than animal-based sources. Such proteins produce anti-inflammatory effects in the body that help slow down physical and mental ageing.

Vegan foods also allow for a wider range of macro and micro-nutrients and higher fibre intake that benefit metabolism. All of these benefits help athletes increase their overall health and performance.

Several world-class athletes including Venus Williams and Lewis Hamilton have turned vegan, indicating that vegan food sources are just as nutrient-dense and offer energy and stamina the same as a non-vegan diet.

3. Save The Planet From Climate Change

Regular consumers of meat unwittingly end up patronizing an industry that is one of the biggest producers of greenhouse gases that contribute to global warming. To boost production, the poultry and meat industry confines thousands of livestock in the same location, leading to high levels of greenhouse gases like Methane and Nitrous Oxide. When compared to CO2, gases such as Methane (NH4) have up to 23 times more impact on global warming.

This industry also results in deforestation as more wooded areas are converted to farmland for producing feed. To put that into perspective, this study from 2008 says that over two-thirds of all agricultural land and one-third of all land is used to produce feed crops for livestock. The soil on these deforested lands eventually succumbs to erosion and desalination. 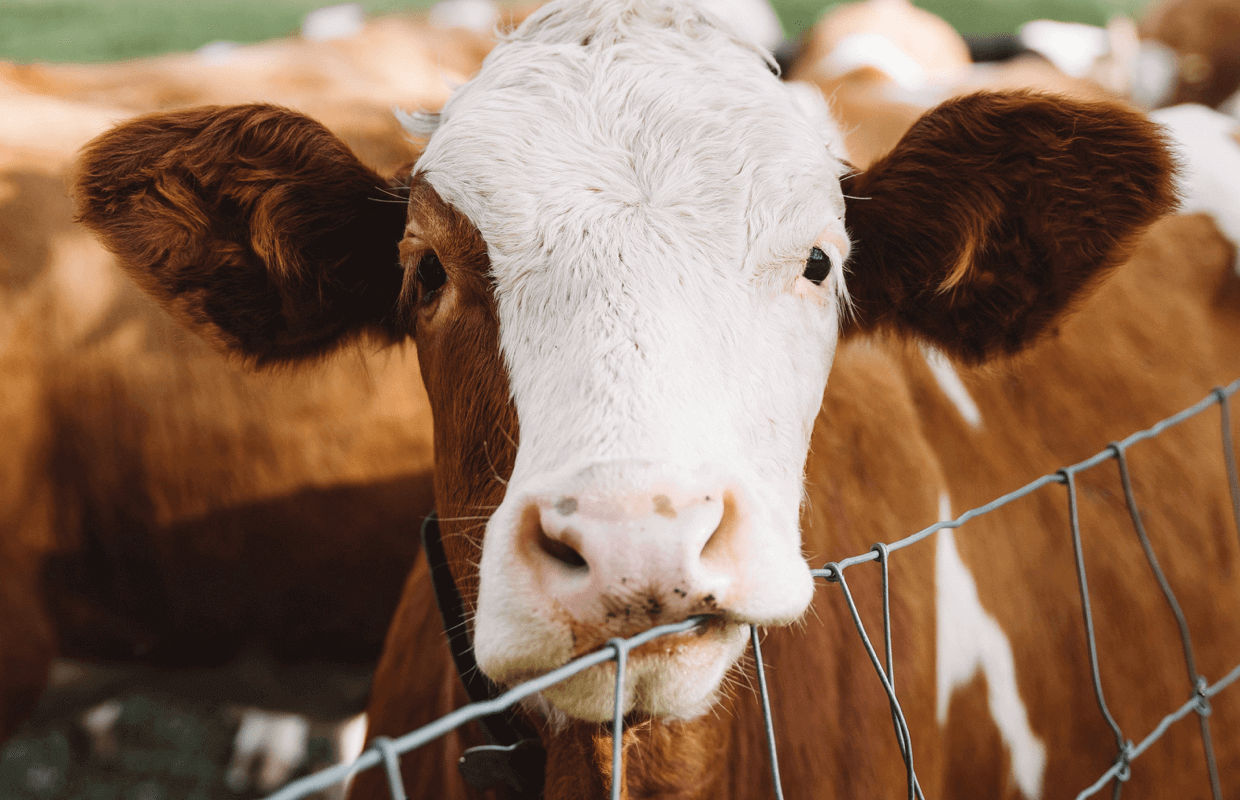 Photo by Alex Azabache on Unsplash

4. Help In Better Use of Food Crops and Water

Meat production requires a lot of resources and is highly inefficient. According to this study, to produce 1kg of beef, it takes over 20kg of feed, more than 15,500 litres of water, and over 70 times as much land, when compared to wheat and vegetables. This makes the meat industry one of the highest resource-drains in the economy.

Over 40% of all grain produced worldwide is used as feed. The huge demand for feed for these animals is also resulting in water scarcity for a lot of areas in the world. And as pastures become more and more scarce, animals are being grazed on marginal lands that become prone to deforestation and desertification. Up to 15% of all water used goes into livestock production and with over 2 billion people facing water scarcity today, this water can definitely be put to better use. 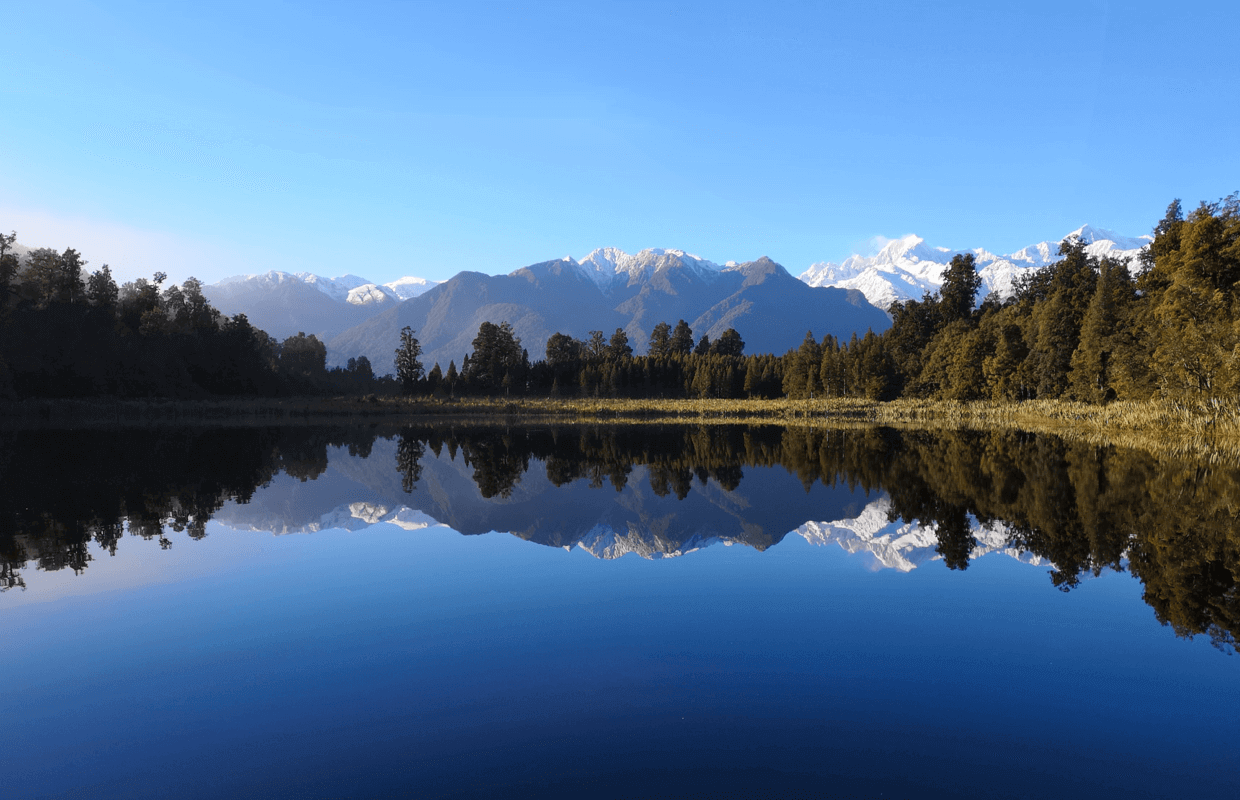 Photo by Alex Azabache on Unsplash

The meat and animal husbandry industry is responsible for a lot of pollution of our lands and water bodies. The chemical run-off from these farms contains high levels of nitrogen and phosphorus, that enters lakes and reservoirs and leads to eutrophication, which is the formation of algae. These giant clusters of algae end up reducing oxygen levels to a point where it cant support aquatic life. Such water bodies are called dead zones, the Gulf of Mexico being one of them.

Livestock farms utilize large amounts of animal manure and fertilizers, which are highly toxic in Nature. They end up contaminating the nearby soil and the surrounding freshwater by way of pesticides, antibiotics and pathogens like Salmonella and E.Coli. By continuing to consume meat, we encourage businesses to use such practices to increase production while actively damaging the surrounding ecosystem.

One of the core principles of the vegan movement is to stop animal cruelty. According to this account from the book penned by an industry insider, animals brought to be slaughtered for meat live in abhorrent conditions, stacked in cages and barns. Whether its chickens, pigs, fish or cows, the conditions in which they are reared are inhumane.

A more important point that this study brings up is the moral dichotomy that consumers have to face. Because, as citizens, we are taught to uphold values of equality, however when it comes to animals these same conditions aren’t applied. Animals are just as conscious of the pain and suffering inflicted on them and deserve to lead lives free of pain and captivity.

In addition to its ethical aspects, there is an ever-increasing body of evidence that adopting veganism is healthier for one’s self and for the planet. Science is now uncovering and proving the benefits of following this lifestyle that vegans around the planet have known for quite a while. This single, yet significant, shift in our personal lifestyle can have a powerful and positive impact on our health, the life of fellow animals, and our planet as a whole.