Over the last 5 years, the UK’s vegan community has more than quadrupled in size. As more and more studies point to the several health and environmental benefits of veganism, this momentum is here to stay.

But even so, many people still tend to believe some myths surrounding veganism and a vegan diet that can be easily debunked with the right facts.

To help demystify these misplaced concerns, we’ve busted 5 of the most common myths surrounding veganism and vegan protein. Scroll down to find out what they are, and why they’re untrue. 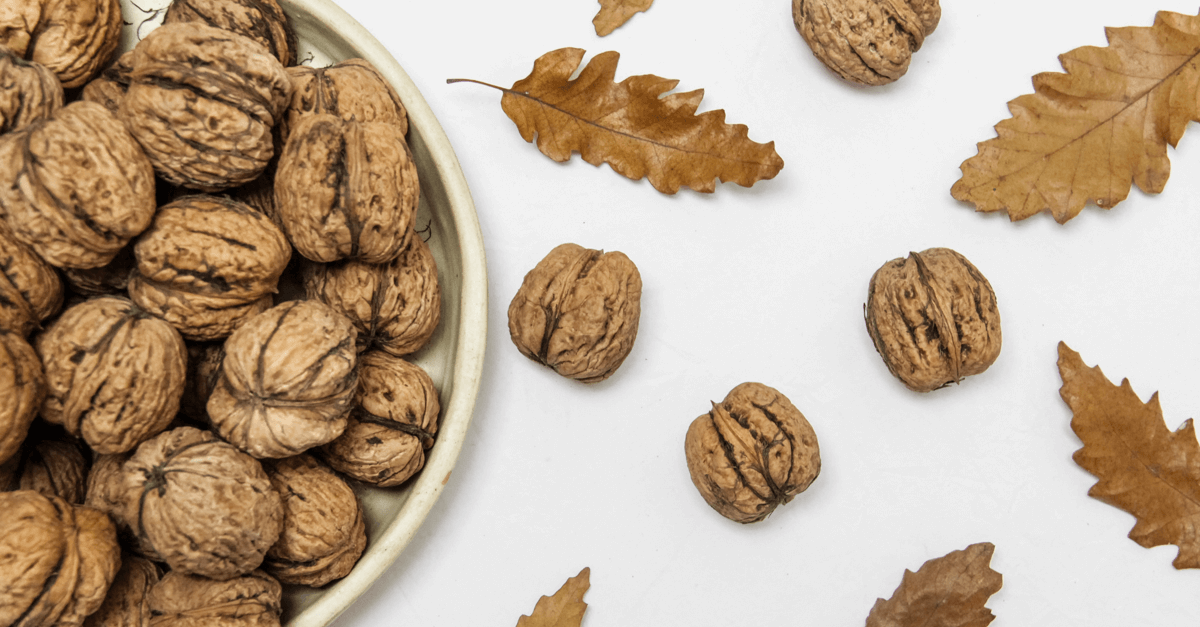 Photo by NordWood Themes on Unsplash

Myth No. 1: I Won’t Get Enough Protein On a Vegan Diet

Truth: You Can Easily Hit Your Daily Protein Goals With a Plant-Based Diet.

One of the biggest myths surrounding vegan diets is that they lack enough protein. On the contrary, several plant-based foods are packed with protein. With one cup of cooked legumes and black beans supplying 16-18 gms protein (30% of daily requirement), Tofu 20 gms per cup and Tempeh up to 32 gms per cup, the numbers speak for themselves.

As long as you incorporate a vibrant variety of foods into your daily diet such as veggies, nuts, beans and fruits, you’ll have no problems hitting your daily protein goals as a vegan.

Myth No. 2: Animal Protein is Superior to Vegan Protein

Unlike animal protein, plant-based foods like legumes, vegetables and whole grains are often a more nutritious and healthier source of protein. This is because they have lesser calories, more fiber, less fat, zero cholesterol, and a wide variety of vitamins.

So, plant-based foods not only supply enough protein into your diet, but also several key nutrients needed for a healthy mind and body. 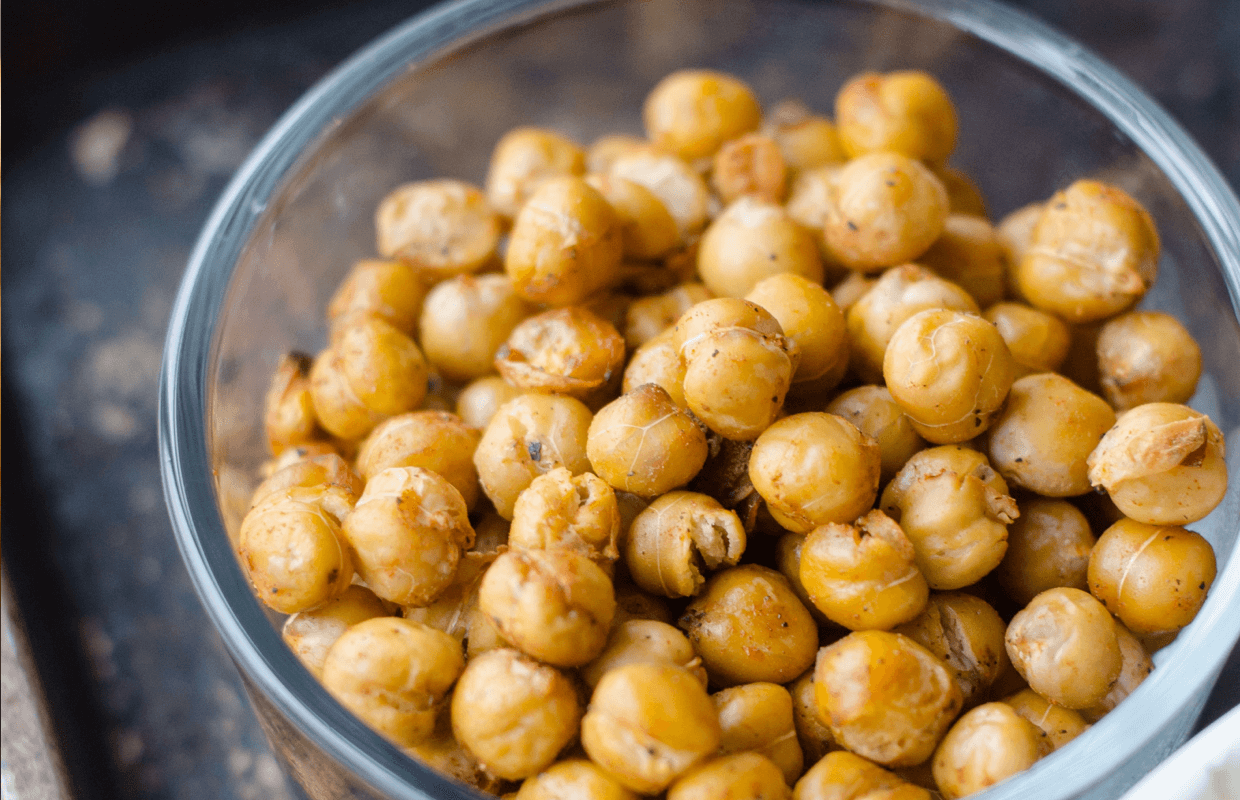 Photo by Deryn Macey on Unsplash

Myth No. 3: I’ll Feel Weak and Exhausted On a Vegan Diet

Another popular misconception is that relying on plant based foods will lower your stamina and endurance. But with the sporting world’s biggest stars like Serena Williams and Lewis Hamilton following veganism, this notion couldn’t be further from the truth. In fact, a vegan diet is rich in antioxidants, fiber and micronutrients like potassium, folate and vitamins.

Dark leafy veggies and beans are a rich source of iron and vitamin B12, both of which help in sustaining energy levels.

Together, these foods not only boost your metabolism but also protect your body from inflammation and help with post-exercise recovery.

Myth No. 4: Vegan Food Is Boring and Has No Variety

Truth: A Vegan Diet is Vibrant, Diverse, and Delicious.

With more and more restaurants offering delicious plant-based foods, vegan takeaway orders have grown a whopping 388% between 2016 to 2018.

But not only in restaurants, you can whip up flavorful plant-based recipes at home as well. From pizzas, pastas, burgers, tacos and more, vegan foods can be rich, scrumptious and varied. 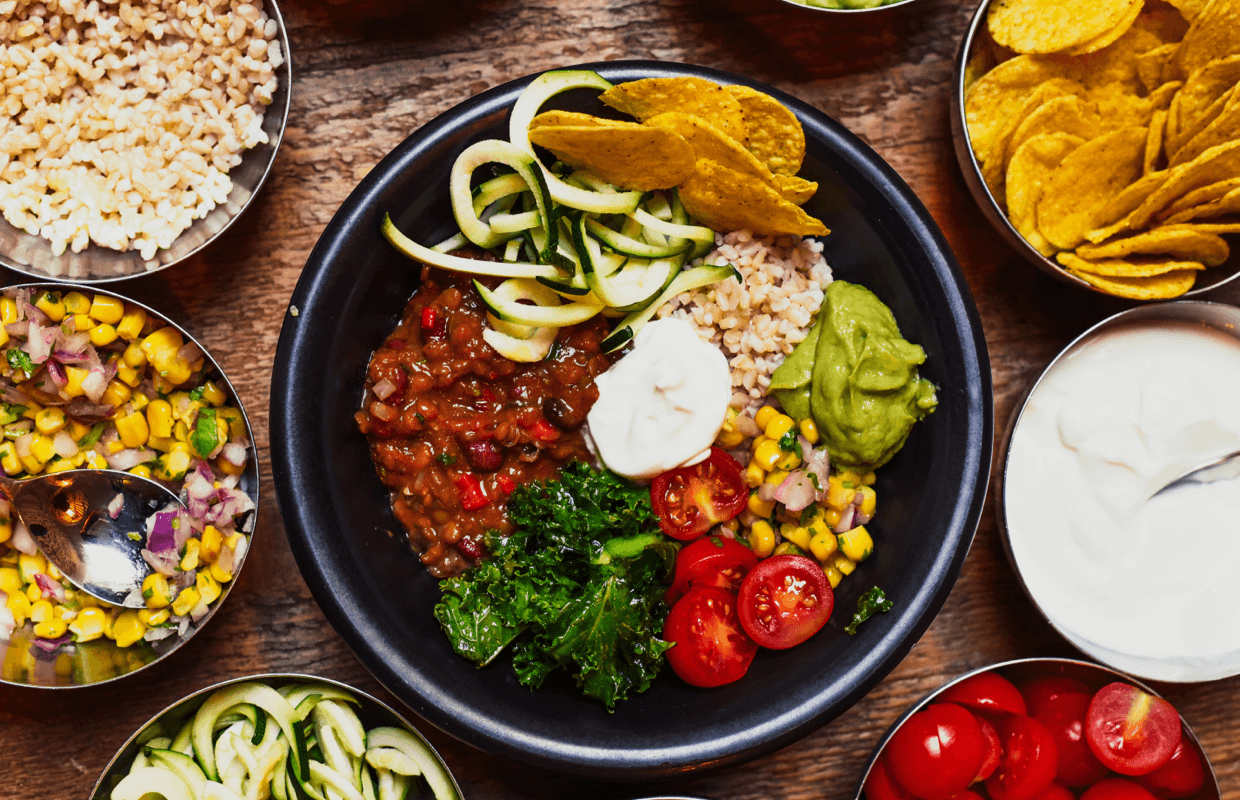 Myth No. 5: It’s Too Expensive To Follow a Vegan Diet

With some brands and specialty stores offering health-conscious foods with an expensive price tag, it may be easy to believe the notion that a vegan diet may be costlier than a non-vegan diet. But with a few simple tips, a plant-based diet can turn out to be a very affordable way of staying healthy.

The backbone of a plant-based diet is made of whole grains and unprocessed foods like vegetables, fruits, legumes and lentils. These foods can be easily bought at local farmers markets and grocery stores. Moreover, dry foods like lentils, nuts, rice, quinoa and oats can be bought in bulk and easily stored for months, making it even more cost-effective.

While processed vegan foods such as vegan cheese and vegan desserts may be a bit pricier, these are not essential to a daily healthy vegan diet and can be a once-in-a-while indulgence.

Several of the myths surrounding veganism and plant-based diets are due to incomplete information, and we hope this blog helped dispel these common myths. As you can see, following a vegan diet can be a delicious, flavorsome and easy way of staying healthy, while following a more ethical and environmentally conscious lifestyle.