Going Cruelty-Free: Why Animal Testing Belongs In The Past

For several years, companies across the globe have resorted to testing products on animals, a practice that’s cruel and unethical. However, increased public awareness and technological innovations are now providing viable, cruelty-free alternatives to animal testing. Let’s take a look at the history of animal testing and why it firmly belongs in the past. 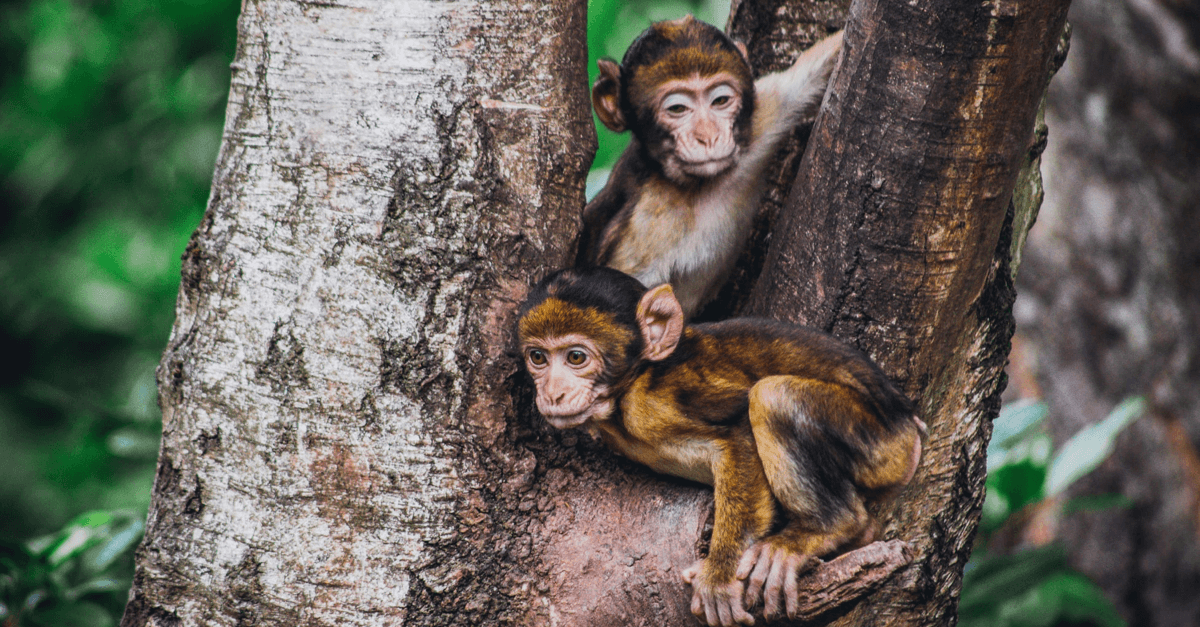 Photo by William Daigneault on Unsplash

What Is Animal Testing?

Animal testing refers to procedures carried out on animals to evaluate the safety of products intended for human consumption. Most of these procedures cause the animal harm in varying degrees and often result in death.

Arguments in favour of animal testing call it a necessary evil for advances in chemical, medical, and cosmetic sciences. But in reality, the animals are exposed to many harmful and toxic chemicals and maimed and tagged for record-keeping. They are often deprived of food and water, given electric shocks for behavioural experiments, and suffer severe physical and psychological distress. 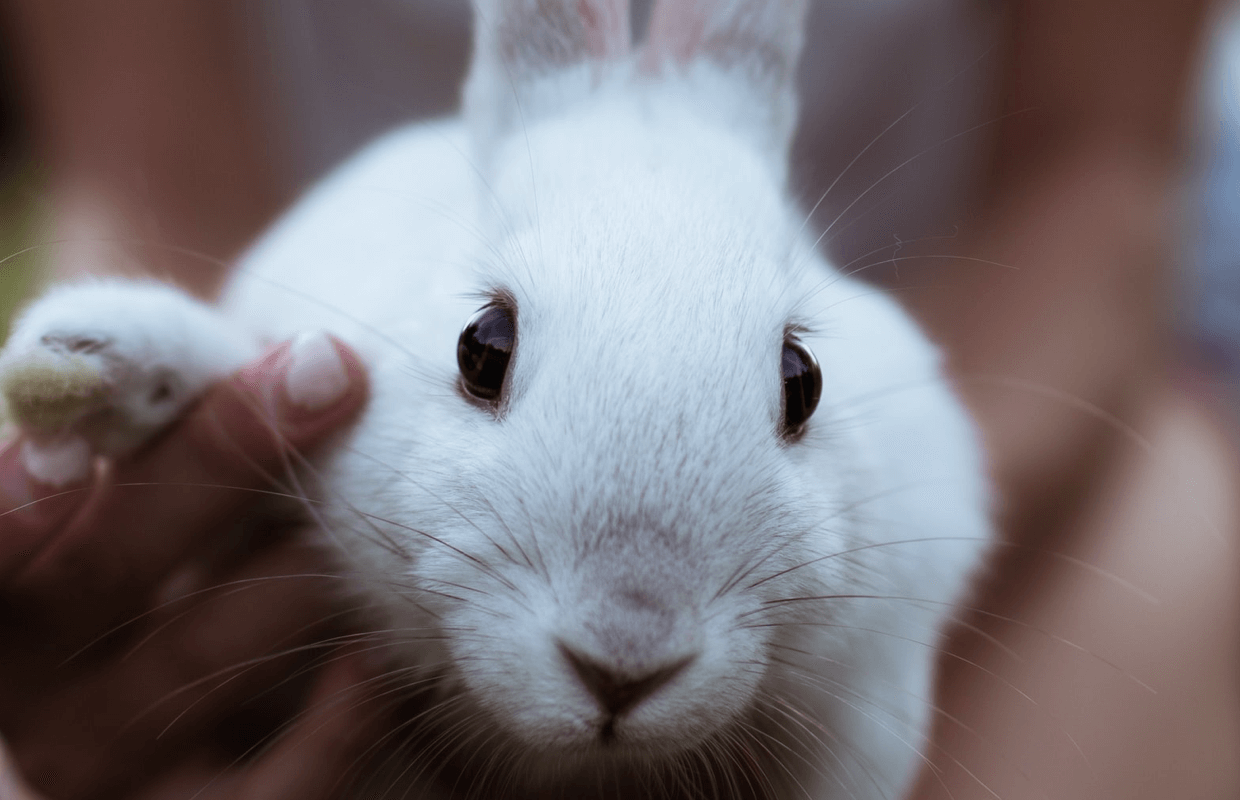 Photo by Lewis Roberts on Unsplash

Why Does Animal Testing Need To Stop?

There are several reasons why this practice should no longer be used to test a product’s safety: 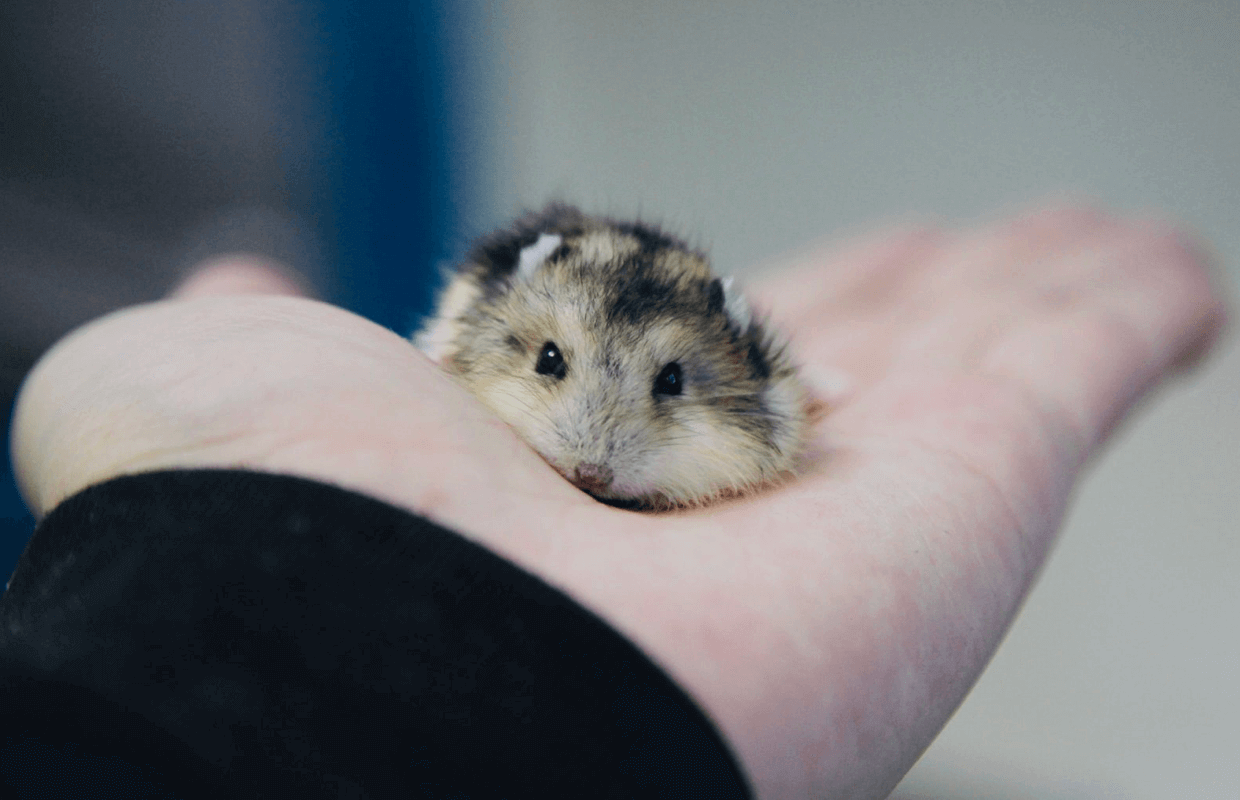 Photo by Yuezhi Chen on Unsplash

What Alternatives Are Available to Animal Testing?

Modern scientific advances have led to many viable alternatives to animal testing:

What Can You Do As A Consumer To Go Cruelty Free?

If a company says it is ‘Cruelty-Free’, it means that the brand does not use or harm animals in any manner during its production process. Even though animal testing for cosmetics has been banned in the UK, it is still allowed in non-cosmetic industries.

As a consumer, you have the power to support brands that make cruelty-free products. This can be done by researching a company’s website for its testing policies and choosing to use cruelty free products. While some brands may pro-actively adopt alternatives to animal testing, others may wait for their bottom line to be affected before deciding to do so.

Increasing public awareness and growing sensitization about the lasting harm of animal testing is making many brands switch to alternate product testing methods. However, there is a long way to go before all kinds of animal testing is fully stopped. With more and more people choosing to go for cruelty-free brands, there is hope that this archaic practice will finally be put to rest. 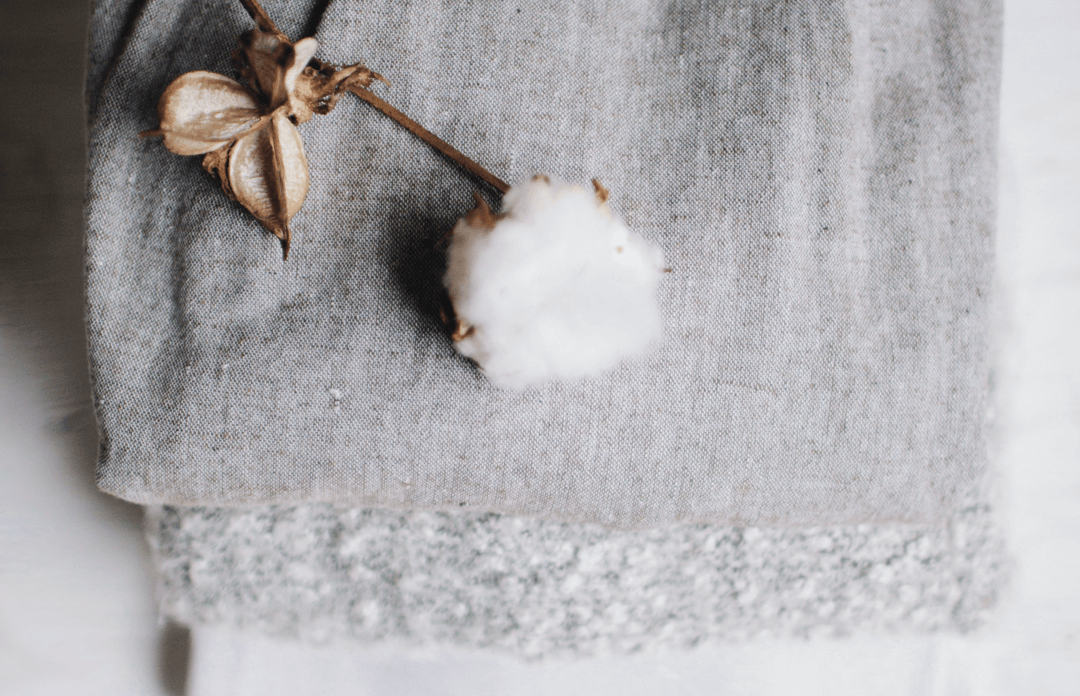 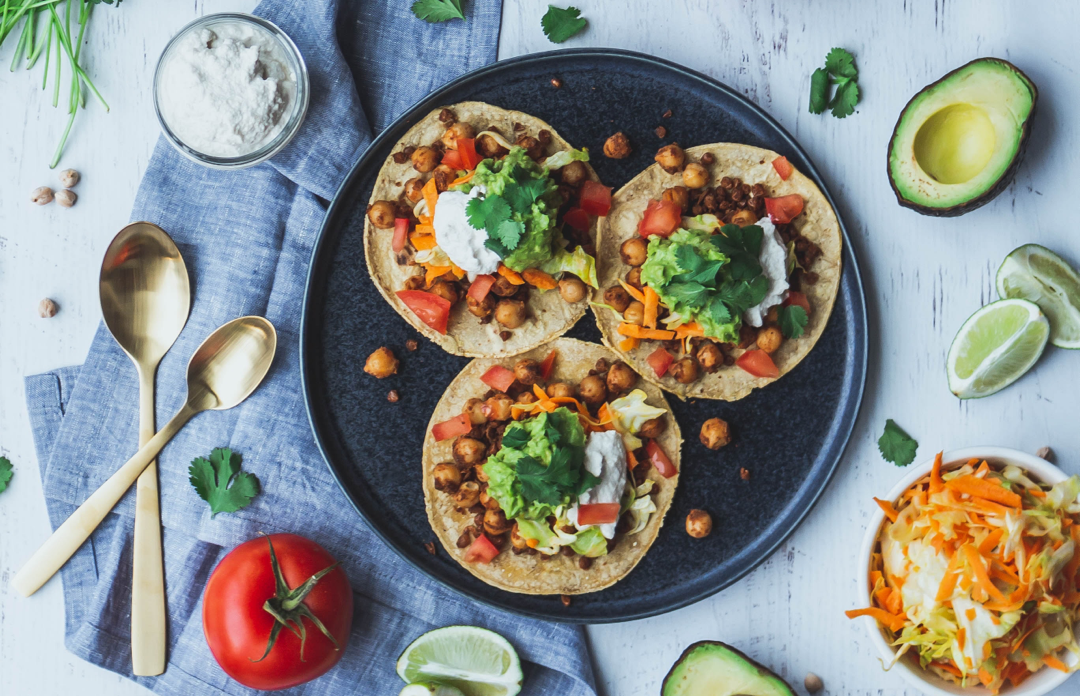